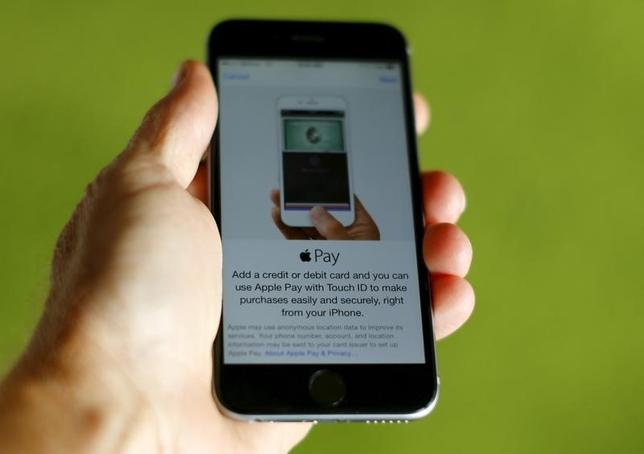 An Apple iphone 6 with Apple Pay is shown in this photo illustration in Encinitas , California June 3, 2015.

The service will be available to shoppers who use Apple’s Safari browsers on iPhone and iPad models that have the company’s fingerprint technology, Re/code reported.

The iPhone maker is also informing potential partners that Apple Pay’s expansion to mobile websites will be ready before this year’s holiday shopping season, Re/code said.