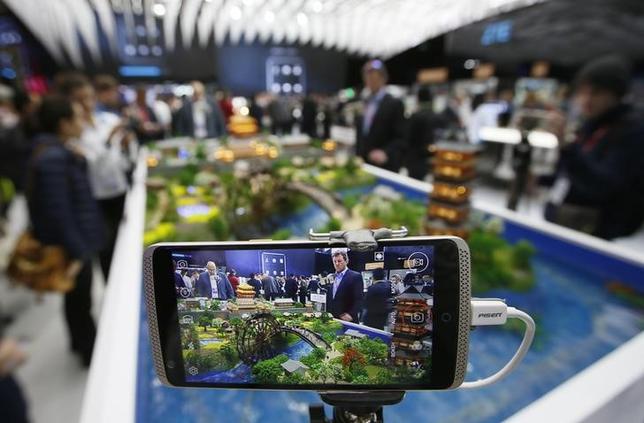 ZTE’s mobile Axon is displayed at their stand at the Mobile World Congress in Barcelona, Spain February 24, 2016.

The U.S. government will give Chinese telecom equipment and smartphone maker ZTE Corp (000063.SZ) a brief three-month reprieve on tough export restrictions it imposed earlier this month, the Commerce Department said on Tuesday.

The department on March 8 imposed some of the toughest-ever U.S. export restrictions on ZTE for allegedly breaking U.S. sanctions against Iran. The agency said it would ease the restrictions until June 30th.

The easing could be extended provided that ZTE cooperates with the “U.S. Government in resolving the matter,” the Commerce Department said.

The restrictions would have banned U.S. companies from exporting to ZTE any technology, software or equipment made in America.

(Reporting by Joel Schectman and Susan Heavy in Washington; Editing by Dan Grebler)