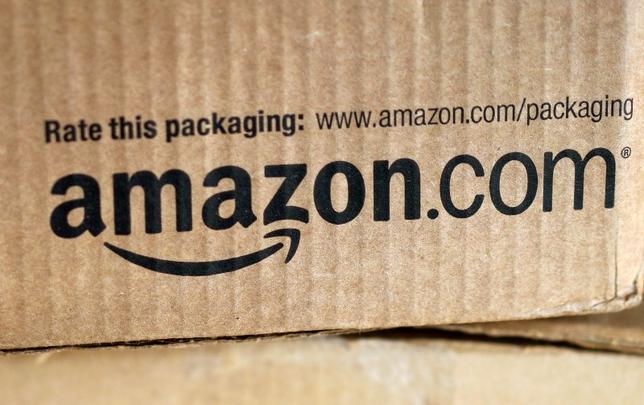 A just-delivered Amazon box is seen on a counter in Golden, Colorado August 27, 2014.

Amazon.com Inc (AMZN.O) has sued a former executive hired by Target Corp (TGT.N) as its chief supply chain and logistics officer to prevent him from revealing trade secrets.

Amazon said in the lawsuit that the former employee, Arthur Valdez, was in violation of a noncompetition agreement that he signed while working for the company. (bit.ly/1UL793S)

The lawsuit said his new role in Target would breach the agreement, which required him to not engage in competition with Amazon for 18 months after leaving the company.

Amazon claims Valdez, whose appointment was announced by Target in February, was privy to confidential information in a highly competitive area for both companies – moving and shipping goods in the most effective manner.

Valdez had been president of operations at Amazon, focusing on the company’s international supply chain expansion.

The lawsuit did not specify when Valdez left Amazon. However, Valdez’s attorney informed Amazon that he would start at Target on March 28, according to the lawsuit.

“We have taken significant precautions to ensure that any proprietary information remains confidential and we believe this suit is without merit,” Target spokeswoman Molly Snyder said.