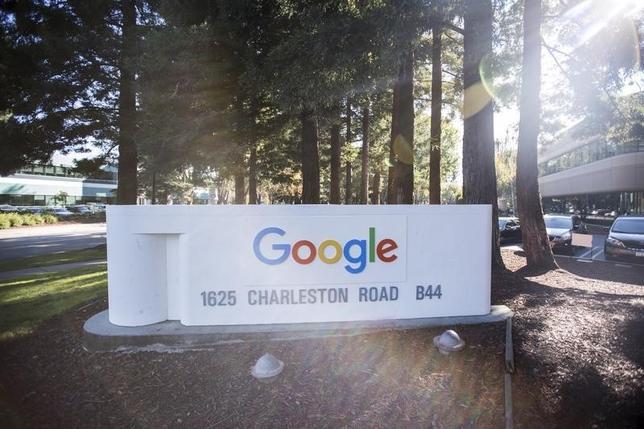 Alphabet Inc’s Google is poised to expand Internet access in Cuba, U.S. President Barack Obama told ABC News in an interview during his historic visit to the island nation.

“One of the things that we’ll be announcing here is that Google has a deal to start setting up more WiFi and broadband access on the island,” Obama said in the interview that aired on Monday.