FanDuel and DraftKings shut down games in New York 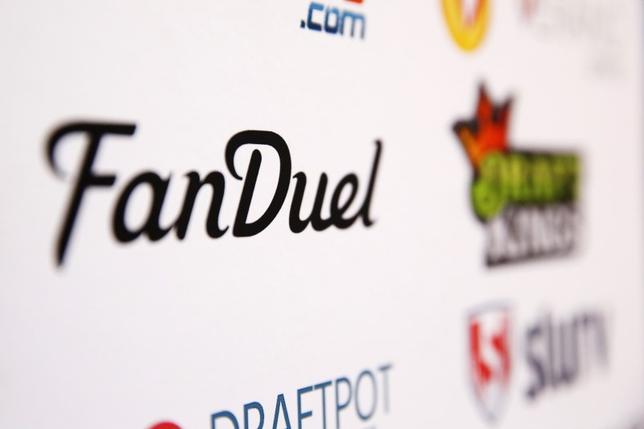 A FanDuel logo is displayed on a board inside of the DFS Players Conference in New York November 13, 2015.

Top daily fantasy sports companies FanDuel and DraftKings agreed to stop taking money in New York on Monday, amid a months long fight with the state’s attorney general over whether the games are illegal gambling.

New York Attorney General Eric Schneiderman said the companies had agreed to immediately stop operating paid contests in the state and that an appeal of an injunction against the two companies would be heard in September.

Schneiderman also said that if daily fantasy sports are legalized in New York this year, the gambling claims against the companies will be dropped.