Foxconn to reduce offer for Sharp by around $900 million: Jiji 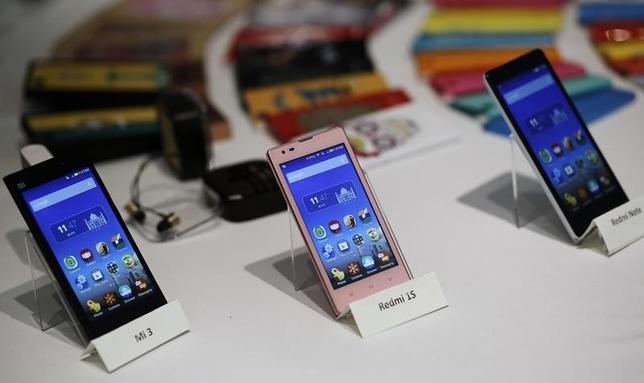 Three models of China’s Xiaomi Mi phones are pictured during their launch in New Delhi July 15, 2014.

China’s most valuable start-up Xiaomi Inc [XTC.UL] is financially self-sufficient and has no plans to raise funds, its global vice-president said on Monday.

Xiaomi, the world’s fifth-largest smartphone vendor, also has no plans for an initial public offering, Hugo Barra told Reuters in an interview.