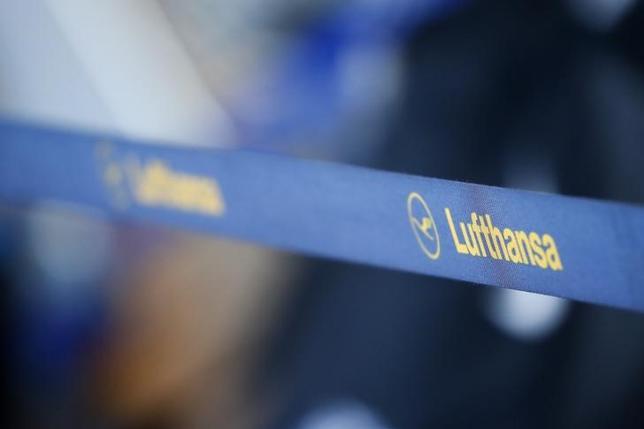 The logo of Lufthansa airline is pictured on a dividing stripe in Frankfurt airport, Germany, March 17, 2016.

The pilot of a Lufthansa passenger jumbo jet reported a drone aircraft nearly collided with the airliner on Friday on its landing approach to Los Angeles International Airport, according to the Federal Aviation Administration.

No evasive action was taken by the airline crew, and the plane, Lufthansa Flight 456, safely made its landing minutes later without further incident, according to FAA spokesman Ian Gregor.

The number of passengers and crew aboard the plane was not immediately reported by authorities, nor was the flight’s origin.

Federal regulations generally bar drone aircraft and model airplanes from flying higher than 400 feet (122 meters) or within 5 miles (8 km) of an airport without first contacting air traffic control and airport authorities. Operators also must keep their drones away from other aircraft, sporting events and other groups of people.

The FAA has received at least 42 reports of drones flying unsafely near LAX, the nation’s second-busiest airport, since 2014, according to a Los Angeles Times analysis last fall of federal data released by U.S. Senator Dianne Feinstein of California.

The data shows nearly 200 pilot reports of close encounters involving drones in California alone during the past two years, the most in any state, according to the Times.

Responding to heightened concerns about rogue drone flights near airports, the FAA issued a rule in December requiring drone hobbyists as young as 13 years of age to register their unmanned aircraft online with the government.