Instagram to ditch chronological user feed for ‘interest’ based one 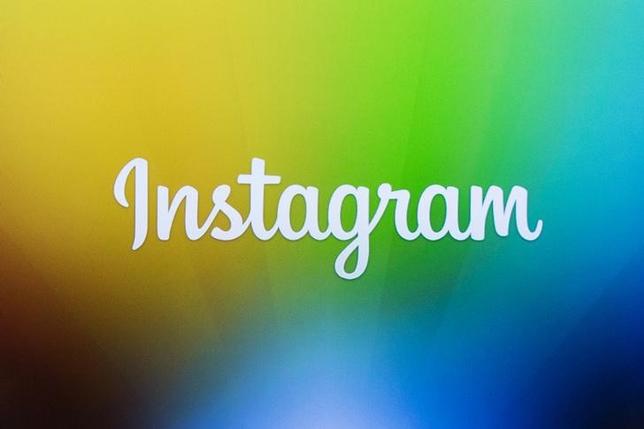 A screen displays the Instagram logo during a presentation by co-founder Kevin Systrom as he announces the launch of a new direct image messaging service named Instagram Direct in New York December 12, 2013.

On an average, users miss 70 percent of their feeds, Instagram added.

Instagram is the latest addition to the growing list of social media platforms reorganizing user feed to draw better attention from users.

The widely used photo-sharing app’s decision to move away from its time-based feed could rid it of one prime feature – showing real-time content.

Technology blogger Techcrunch argues that users would have to worry about making their posts good enough to be chosen by the algorithm or their posts could be de-prioritized.

Instagram said the change in the feed for users would roll out in the coming months.

(Reporting by Sangameswaran S in Bengaluru; Editing by Sunil Nair)