Overstock to issue stock to be traded on blockchain platform 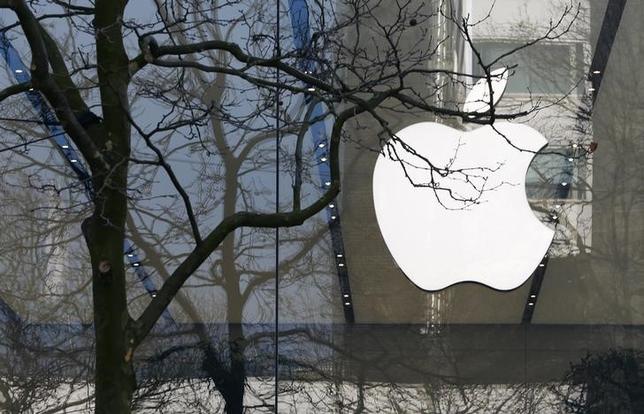 A German court has ruled against Apple Inc in a case over video streaming patents, handing Kudelski’s OpenTV unit a victory in its ongoing intellectual property licensing campaign against major technology companies.

OpenTV sued Apple in 2014, alleging that various products infringe its patents, including the iPhone and iPad. The ruling on Tuesday from the Dusseldorf District Court said Apple products sold in Germany must not use streaming software which infringes OpenTV’s patents.

It is unclear what steps Apple will take to comply with the ruling, or whether it will appeal.

Kudelski has developed and acquired a range of movie and digital TV technologies over several decades, and became a player in the streaming-video market by virtue of its 2010 acquisition of OpenTV.

“The claim is predominantly valid and well-founded,” the Dusseldorf court said in its ruling on Tuesday.

OpenTV also has pending patent litigation against Apple in the United States. It struck a licensing deal with Cisco in 2014, shortly before initiating lawsuits against Apple.

(Reporting by Dan Levine in San Francisco and Georgina Prodhan in Frankfurt; Editing by Leslie Adler and Chris Reese)