Broker ICAP says first to use blockchain for trading data 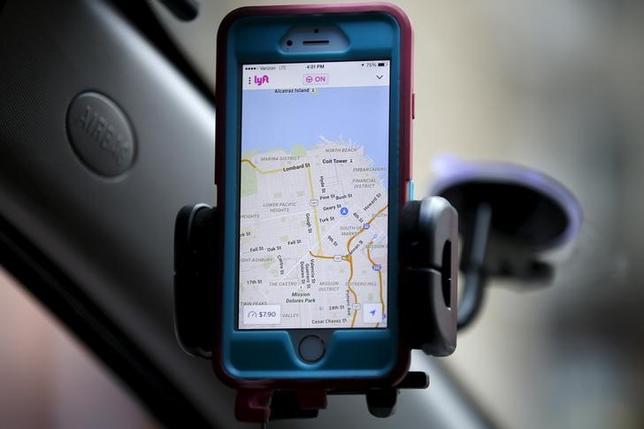 The Teamsters Union and drivers working for ride-hailing service Lyft in California plan to file legal objections to a class-action lawsuit settlement that would continue to classify the drivers as independent contractors, the union said on Tuesday.

Lyft agreed in January to settle a proposed class action lawsuit by giving its drivers additional workplace protections but without classifying them as employees.

The union said it and the drivers would file their objections on Tuesday in federal district court in San Francisco before Judge Vince Chhabria. (bit.ly/1MkGOCZ)

(Reporting by Ankit Ajmera in Bengaluru; Editing by Ted Kerr)