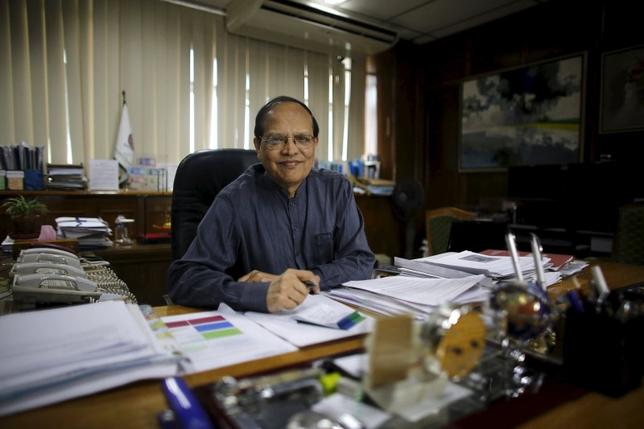 Bangladesh’s central bank governor Atiur Rahman said on Tuesday he was prepared to resign after $81 million was stolen from the bank in one of the largest cyber heists in history.

“I am ready to resign for the sake of the nation,” Rahman told reporters in Dhaka. “My resignation letter is ready and I will step down if the prime minister wants.”

Unknown hackers breached the computer systems of Bangladesh Bank and transferred $81 million from its account at the Federal Reserve Bank of New York to casinos in the Philippines between Feb. 4 and Feb. 5.