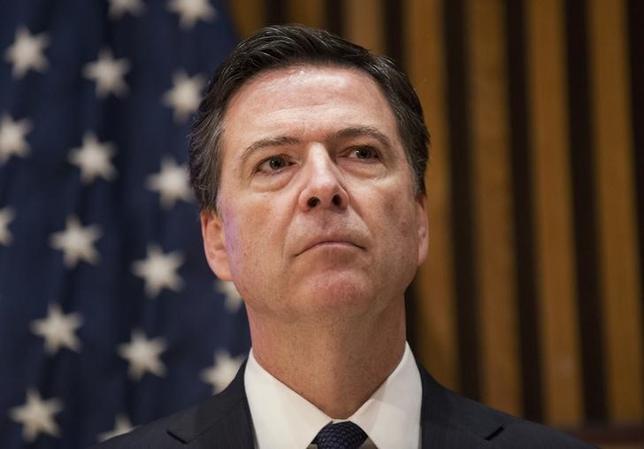 FBI Director James B. Comey attends a news conference on terrorism after speaking at the NYPD Shield Conference in the Manhattan borough of New York, December 16, 2015.

Meeting in Beijing, the minister, Guo Shengkun, told James B. Comey that China was willing to enhance strategic mutual trust and the respect of each others core interests, Xinhua said late on Monday.

The two countries should “deepen law enforcement and security cooperation in the fields of internet security and counter-terrorism”, the report paraphrased Guo as saying.

The report did not elaborate.

Hacking has been a sore spot in U.S.-China relations. In September, President Barack Obama said he and Chinese President Xi Jinping had agreed that neither government would knowingly support cyber theft of corporate secrets to support domestic businesses.

China has also been seeking more counter-terrorism cooperation with Western countries, which the West has generally been unwilling to give, fearful of complicity in possible human rights abuses in China.

China has blamed Islamist militants for violence in its far western region of Xinjiang, where hundreds have been killed in the last few years.

Rights groups and exiles say the problem stems more from anger at Chinese controls on the religion and culture of the Muslim Uighur people who call Xinjiang home, rather than from any cohesive militant group.

China strongly denies any rights abuses in Xinjiang or elsewhere.