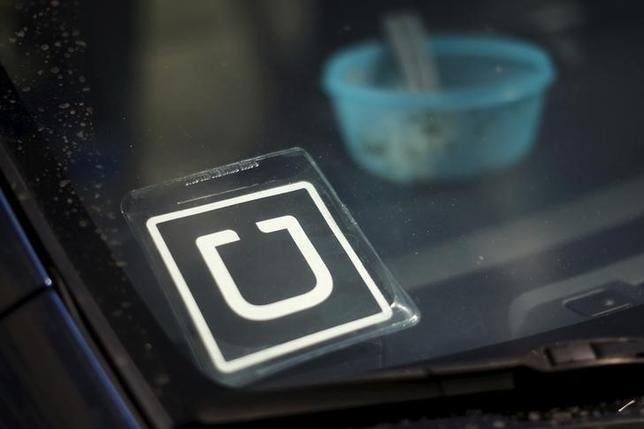 The growing popularity of car- and ride-sharing services such as Uber, Lyft and Zipcar will not put a crimp in U.S. vehicle sales any time soon, according to a survey released on Thursday.

Such services are primarily substitutes for taxis and rental cars and will have “limited impact on current or future vehicle ownership,” said KBB.com, a unit of Atlanta-based Cox Enterprises Inc [COXET.UL] that provides financial and information services to car dealers and consumers.

The survey of more than 1,900 U.S. residents showed consumers still favored individual ownership because of such factors as safety, reliability and convenience, KBB said.

A farther-reaching study in late February, conducted by Boston Consulting Group, said the growth of car-sharing services would erode traditional manufacturers’ vehicle sales and revenues through 2021 but would not be nearly as disruptive as the rise of self-driving cars later in the decade.

The KBB survey said the ride- and car-sharing services are used primarily by younger consumers and residents of large cities.

More than two-thirds of the respondents see ride-sharing services as “a great way to combat drunk driving,” KBB said.