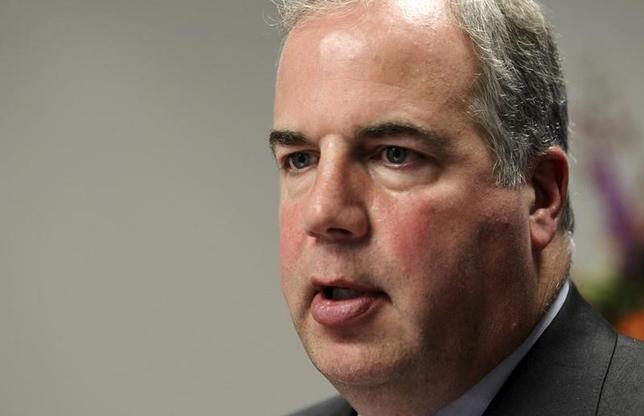 Satellite companies say the Pentagon is stepping up demand for commercial services as the U.S. Defense Department seeks to cut costs and shore up security of military and spy satellites against attacks by China and other potential foes.

Matt Desch, chief executive of satellite operator Iridium Communications Inc, said he had seen a marked increase in U.S. military demand for commercial services over the past year to augment the capabilities of big military satellites.

“The concept of working with the commercial industry has really blossomed in the last year,” Desch told Reuters at the Satellite 2016 conference in National Harbor, Maryland. “They’re realizing that these exquisite, purpose-built military systems… are highly at risk because they’re targets. If they lose them, then nobody can talk to anybody.”

The U.S. military has long purchased commercial satellite communications to augment its own capabilities. But officials are working with lawmakers and industry to develop more flexible agreements that would allow the military to buy satellite services on an as-needed basis, which would save money while providing added bandwidth when the military needs it.

To beef up security, U.S. military officials are also adding commercial satellite receivers to aircraft, trucks and other equipment in case their own protected communications capabilities are hacked or degraded.

Iridium is poised to launch a new service to back up the U.S. Air Force’s Global Positioning System (GPS) satellites together with Satelles, a private firm that delivers timing and location signals using Iridium’s 66 low-earth satellites, rather than ground-based terminals, which makes them more secure.

Desch said the new service, to be launched in April, would allow the military and other users to get location and timing data using inexpensive chips. He said the companies were working with at least 20 interested parties, including military and civilian government agencies and private companies.

Kay Sears, president of Intelsat General, another satellite operator, also said she was optimistic about prospects for new military contracts using her company’s new EpicNG high-throughput satellites. The new system will help the military provide far more bandwidth to more equipment and troops around the globe, she said.

The technology uses smaller beams or spots which means ground-based terminals can be much smaller, enabling many more areas around the world to get connected, and potentially leading to wholly new applications, Sears said.