The World’s Most Innovative Research Institutions 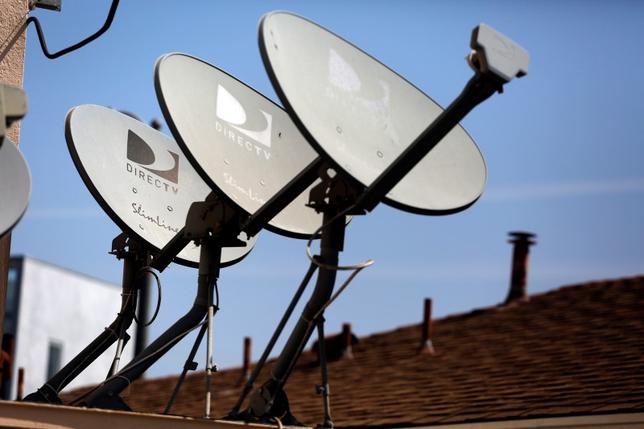 DirecTV satellite dishes are seen on an apartment roof in Los Angeles, California in this file photo taken May 18, 2014.

“We’re working to restore your service,” the company tweeted through its Twitter handle @DIRECTVService. (bit.ly/1UQtvkI)

AT&T bought DirecTV for $48.5 billion last year, making it the world’s No. 1 pay-TV operator with 45 million video subscribers, including Mexico and Latin America, at the end of 2015.

“We are aware of the outage involving several HD channels and some SD channels and are working to resolve it as quickly as possible,” AT&T spokesman Eric Ryan said in an emailed statement to Reuters.

(Reporting by Abhirup Roy in Bengaluru; Editing by Shounak Dasgupta)