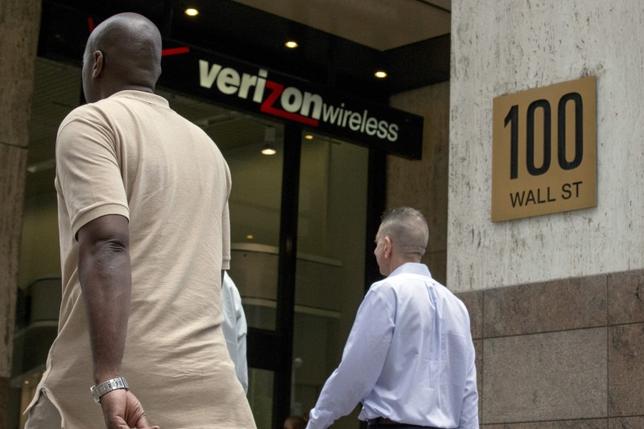 Verizon Communications Inc will pay a $1.35 million fine and agreed to a three-year consent decree after the Federal Communications Commission said on Monday it found the company’s wireless unit violated the privacy of its users.

Verizon Wireless agreed to get consumer consent before sending data about “supercookies” from its more than 100 million users, under a settlement. The largest U.S. mobile company inserted unique tracking codes in its users traffic for advertising purposes.

Supercookies are unique, undeletable identifiers inserted into web traffic to identify customers in order to deliver targeted ads from Verizon and others.

The FCC said Verizon Wireless failed to disclose the practice from late 2012 until 2014, violating a 2010 FCC regulation on Internet transparency.

The FCC also said the supercookies overrode consumers privacy practices they had set on web browsers, which led some advocates to call it a “zombie cookie.”

Under the agreement, consumers must opt in to allow their information to be shared outside Verizon Wireless, and have the right to “opt out” of sharing information with Verizon.

Until March 2015, Verizon Wireless consumers could not opt out of the “supercookies,” but after several U.S. senators raised concerns about the practice, the company agreed to allow an opt-out.

“Consumers care about privacy and should have a say in how their personal information is used, especially when it comes to who knows what they’re doing online,” said FCC Enforcement

U.S. Senator Bill Nelson, a Florida Democrat, said the settlement was “a win for consumers that will hopefully make companies think twice before engaging in practices that violate consumer privacy.”

The FCC plans to unveil new proposed privacy protections for broadband as soon as later this month.

In November, FCC Chairman Tom Wheeler said he expected the commission would address privacy practices “in the next several months” for companies that provide network services.

Wheeler said the FCC questions if consumers “know what information is being collected? Do I have a voice in whether or not that’s going to be used one way or another? Those are two very important baseline rights that individuals ought to have.”