Snapchat raises $175 million from Fidelity in latest round of funding: WSJ 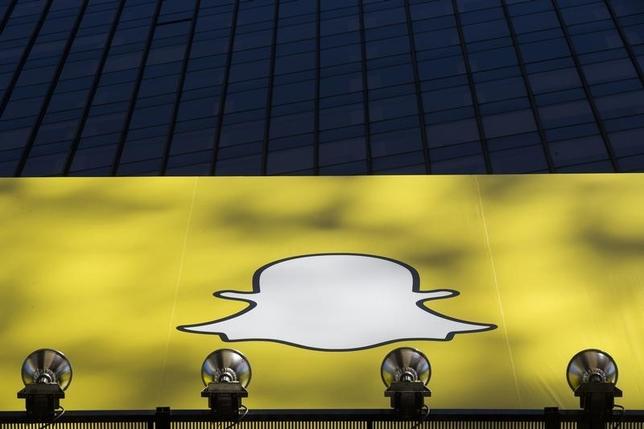 Snapchat Inc has raised $175 million in fresh funding from Fidelity Investments, giving the company the same $16 billion valuation it had a year ago, the Wall Street Journal reported, citing people familiar with the matter.

Fidelity bought shares of the company at $30.72 per share in February, the same price as when it bought Snapchat shares last March, the newspaper reported. (on.wsj.com/1WYbSOC)

Snapchat and Fidelity Investments were not immediately available for comment outside regular U.S. business hours.

(Reporting by Parikshit Mishra in Bengaluru; Editing by Andrew Hay)