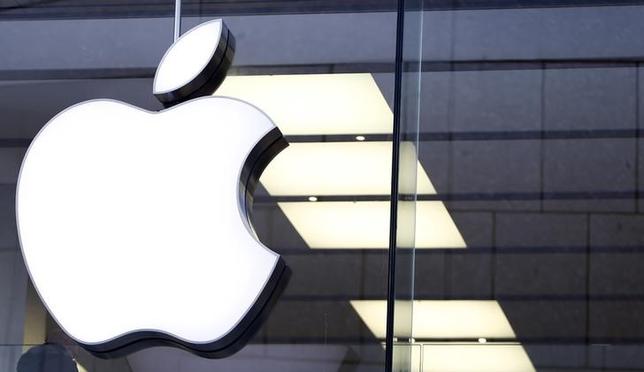 Apple Inc launched a new Twitter account on Thursday dedicated to customer support, a move that expanded the company’s social media presence and prompted immediate reaction from users complaining about their devices.

The Cupertino, Calif.-based maker of phones, computers and watches said in a tweet under the handle @applesupport that it would provide tips and tricks to users online.

“A HUGE welcome to @AppleSupport! Now using Twitter to provide customer support through tweets and DMs!”

Apple users have already sought to take advantage of the new avenue for customer support. @AppleSupport had more than 48,000 followers as of midday on Thursday.

“.@AppleSupport How do I remove phone number or contacts from memory so I don’t accidentally dial them. They’re NOT in my address book,” wrote Chris Powers (@cpowers) on Thursday morning.

Apple replied to Powers’ tweet in less than 2 hours.

But some people just used the account to complain.

The account illustrates how Apple is expanding its social media presence, which has so far been minimal. The company does not have its own corporate Twitter account. But last year, it created a support account called @AppleMusicHelp to assist users with downloading tunes and creating playlists.