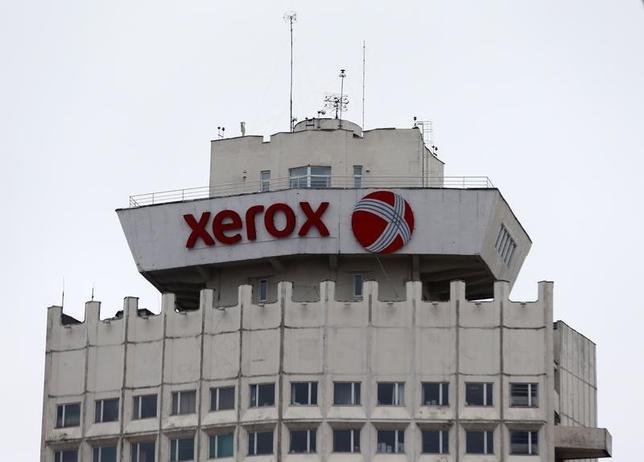 The company, which is splitting into two to separate its printer and business process outsourcing businesses, took $71 million in restructuring and related charges in the second quarter, less than the $100 million it estimated in April.

Xerox left its full-year estimate for restructuring and related charges unchanged at about $300 million and said it was on track to meet its annualized cost savings target of about $700 million.

The company had taken $157 million in restructuring charges in the year-earlier quarter.

Xerox also said on Friday that it cut about 1,300 jobs globally in the quarter ended June 30.

Net income from continuing operations rose about 45 percent to $155 million, or 15 cents per share.

Revenue fell 4.5 percent to $4.39 billion, in line with the average estimate.

(Reporting by Aishwarya Venugopal in Bengaluru; Editing by Kirti Pandey)