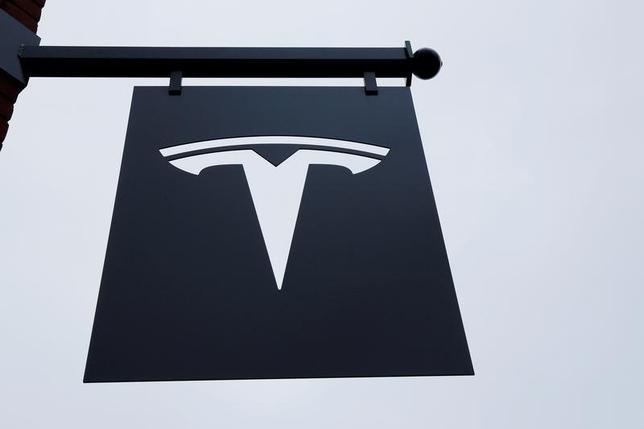 The chairman of the U.S. Senate committee that oversees auto safety issues wrote Tesla Motors Inc Chief Executive Elon Musk on Thursday, asking the automaker to brief the committee on a fatal May 7 crash involving its Autopilot software.

Senator John Thune, a South Dakota Republican who heads the U.S. Senate Committee on Commerce, Science, and Transportation, asked the automaker to brief the committee by July 29 on the incident and “Tesla’s actions in response and the company’s cooperation with” U.S. auto safety regulators, according to the letter seen by Reuters. Tesla didn’t have an immediate comment on the letter.