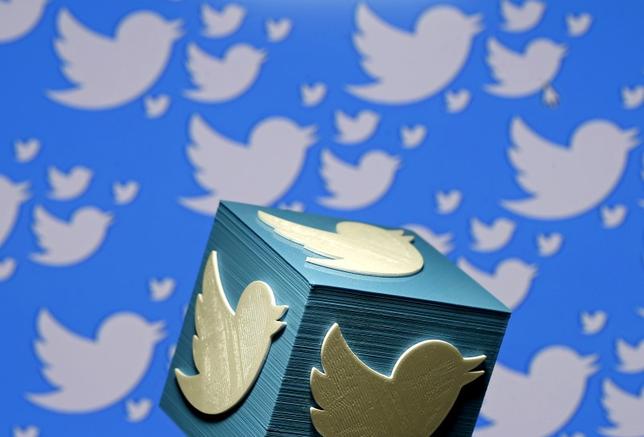 The deal could be similar to Twitter’s agreement with the NFL to stream some of its Thursday Night Football games this fall, Recode said, citing sources.