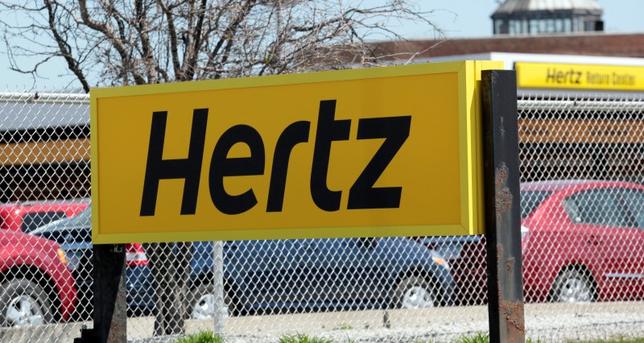 A Hertz rental car sign is placed outside a rental lot near Detroit Metropolitan airport in Romulus, Michigan May 9, 2011.

Hertz’s deal with Uber will allow drivers in Los Angeles to rent cars from certain off-airport Hertz locations. The deal could be expanded to other areas in the United States, Hertz said.

The cars can be used by Uber drivers for both personal driving and business.

Hertz, which piloted a similar partnership with Lyft in Las Vegas and Denver last year, said it would also rent cars in Los Angeles and San Francisco.

(Reporting by Narottam Medhora in Bengaluru; Editing by Don Sebastian)