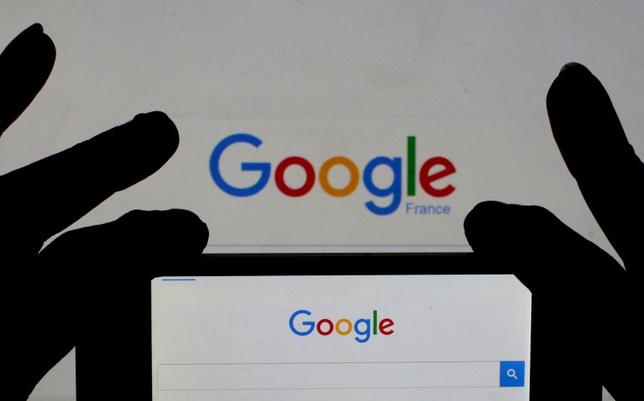 A federal appeals court on Monday said Google and Viacom need not face a nationwide lawsuit claiming they illegally tracked the activity of children under the age of 13 who watched videos and played video games on the Nickelodeon website.

The 3rd U.S. Circuit Court of Appeals in Philadelphia largely upheld a January 2015 lower court ruling dismissing claims that Google, which is a unit of Alphabet Inc, and Viacom Inc violated the federal Video Privacy Protection Act by planting “cookies” on children’s computers.

But the appeals court also revived one privacy claim against Viacom, which alleged that the company promised not to collect personal information about children but did so anyway.