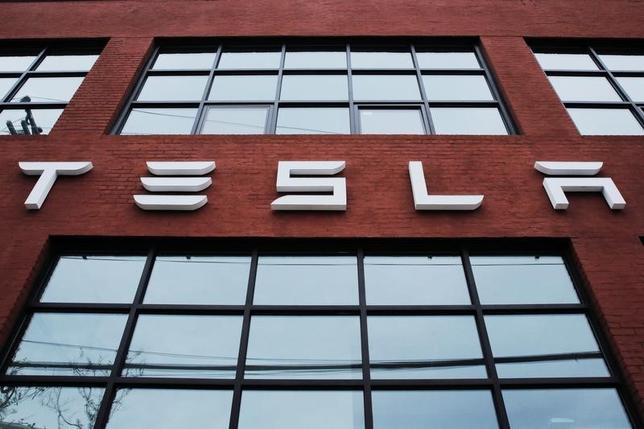 Tesla shares fell 7 percent to $204 in extended trading on Tuesday, while SolarCity shares rose about 23 percent to $26.05.

(Reporting by Subrat Patnaik in Bengaluru; Editing by Kirti Pandey)