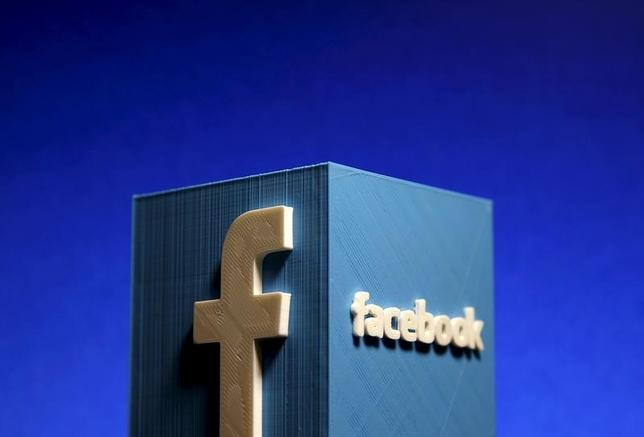 Facebook Inc has signed deals worth more than $50 million with media companies and celebrities to create videos for its live-streaming service, the Wall Street Journal reported.

Facebook has signed nearly 140 deals, including with CNN, the New York Times, Vox Media, Tastemade, Mashable and the Huffington Post, the Journal reported on Tuesday, citing a document. (on.wsj.com/28LLER1)

“We have an early beta program for a relatively small number partners that includes a broad range of content types from regions around the world,” Justin Osofsky, the vice president of global operations and media partnerships at Facebook, said in an email.

“We wanted to invite a broad set of partners so we could get feedback from a variety of different organization about what works and what doesn’t.”

The document shows that Facebook’s deal with online publisher BuzzFeed has the highest value at $3.05 million, the Journal said, followed by the New York Times at $3.03 million and CNN at $2.5 million.