Tony Fadell, CEO of Alphabet Inc’s Nest, to step down 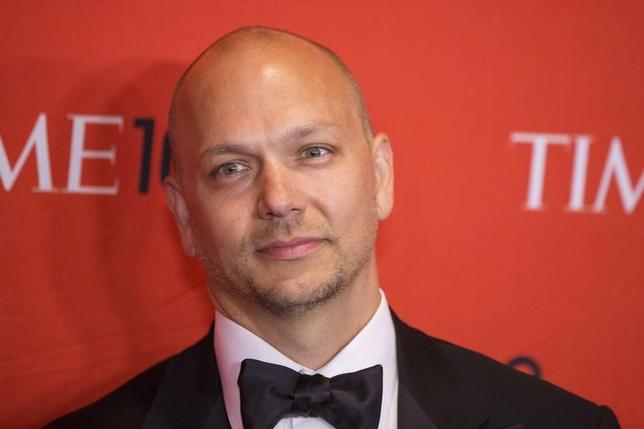 Honoree and founder of Nest, Tony Fadell, arrives at the Time 100 gala celebrating the magazine’s naming of the 100 most influential people in the world for the past year in New York April 29, 2014.

Fadell, who spent six years in charge at Nest, will remain as an adviser to Alphabet and Google co-founder Larry Page.

“Although this news may feel sudden to some, this transition has been in progress since late last year,” Fadell said in a blog post on Friday. (bit.ly/1r5SIvV)

Search giant Google bought Nest in 2014 for $3.2 billion, aiming to lead the way on how household devices link to each other and to electricity grids.

Nest is currently a part of “Other Bets” under Alphabet’s new operating structure.

The segment comprises the company’s so-called “moonshots”, including ambitious projects such as self-driving cars, glucose-monitoring contact lenses and internet balloons.

Marwan Fawaz, who has had prior stints at Motorola Mobility and Charter Communications Inc, will replace Fadell.