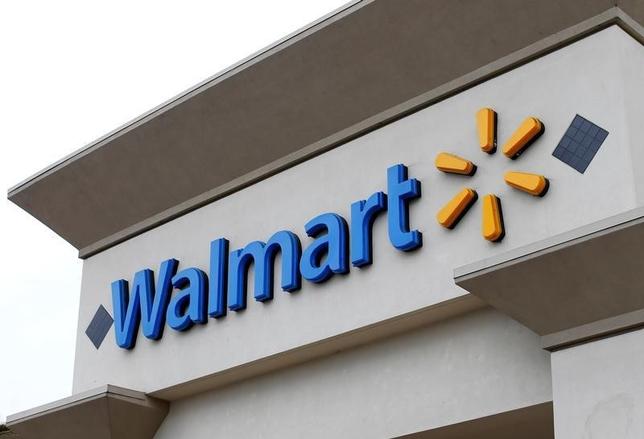 The logo of Down Jones Industrial Average stock market index listed company Walmart is shown on one of its stores in Encinitas, California April 13, 2016.

Wal-Mart Stores Inc said Thursday it was six to nine months from beginning to use drones to check warehouse inventories in the United States, taking a step closer to using the technology to compete better with rivals.

In October 2015, the world’s largest retailer had applied to U.S. regulators for permission to test drones for home delivery, curbside pickup and checking warehouse inventories as it planned to use drones to fill and deliver online orders.