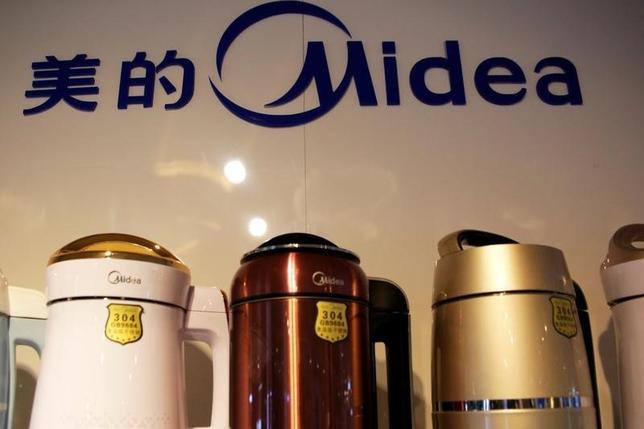 “The bid, as it has been announced, can support our strategy,” Till Reuters told shareholders at Kuka’s annual general meeting.

“We have set ourselves a goal of reaching a billion euros in sales by 2020. A partner who supports this strategy and provides us with better market access could be a considerable growth driver for Kuka.”

Kuka is the latest and biggest German industrial technology group to be targeted by Chinese buyers as the world’s second-largest economy makes the transition from a low-cost factory location into a high-tech industrial hub.

Kuka’s management and supervisory boards have not yet made official recommendations to shareholders about the Midea bid, which has still to be launched.