Facebook expands ads on third-party apps, websites to beyond users

‘Replica’ bottle from ‘flipping’ video fetches over $15,000 on eBay 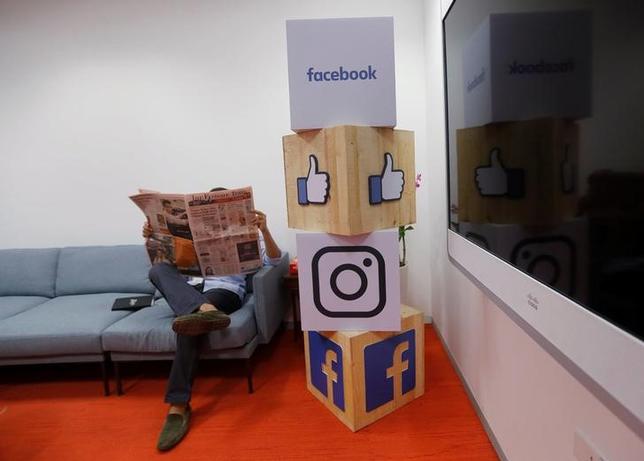 A man reads a newspaper at the reception area of Facebook’s new office in Mumbai, India May 27, 2016.

Facebook Inc said its customers’ ads would now be visible on third-party apps and websites to everyone who has ever visited its website, and not just to users logged into its social networking service.

However, people can opt out of seeing ads on apps and websites not offered by Facebook, based on their ad preferences, the company said late on Thursday. (bit.ly/24aO3G7)

The company, which has more than 1.6 billion users, offers online advertising services under its “Audience Network” business.

In the first quarter, Facebook generated more than 80 percent of its $5.20 billion ad revenue from mobile ads.

The company has been rolling out new features to ramp up mobile advertising and to encourage customers to experiment with video advertising.