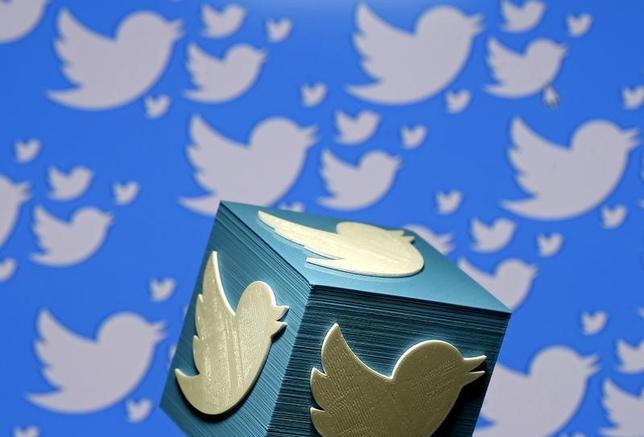 A U.S. judge on Monday partly dismissed a lawsuit filed by Twitter Inc (TWTR.N) in which the social media company argued it should be allowed to publicly disclose more details about requests for information it receives from the U.S. government.

U.S. District Judge Yvonne Gonzalez Rogers in Oakland, California also gave Twitter the opportunity to re-file its lawsuit to include more details about government decision-making, in order to try to move its claims forward.