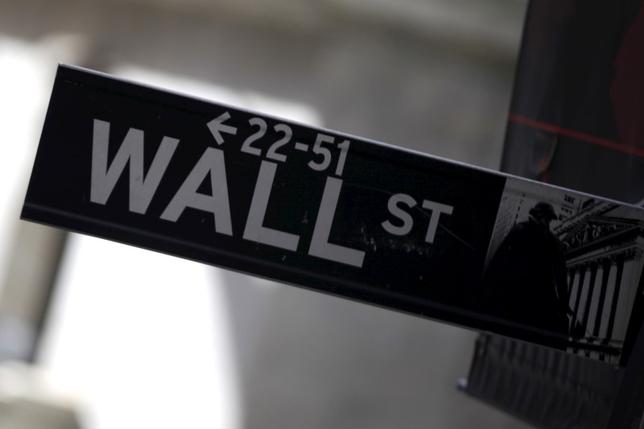 Studying moves in the case of 21 market-moving indicators between 2008 and 2014, 11 showed some pre-announcement price drift consistent with the announcement surprise, with seven of them indicating substantial moves, the authors said in the paper, which does not necessarily represent the ECB’s opinion.

“Based on a back-of-the-envelope calculation, we estimate that since 2008 in the S&P E-mini futures market alone the profits associated with trading prior to the official announcement release time have amounted to about $20 million per year,” the authors said.

“Prices start to move about 30 minutes before the official release time, and this pre-announcement price move accounts on average for about a half of the total price adjustment.”

“While the overall evidence points to leakage and proprietary data collection as the most likely sources of pre-announcement drift, reprocessing of public information may also contribute to some extent,” the paper said, arguing that leakage cannot be conclusively established.

“To ensure fairness in financial markets, strict release procedures need to be implemented for all market-moving announcements including announcements originating in the private sector,” the paper said.