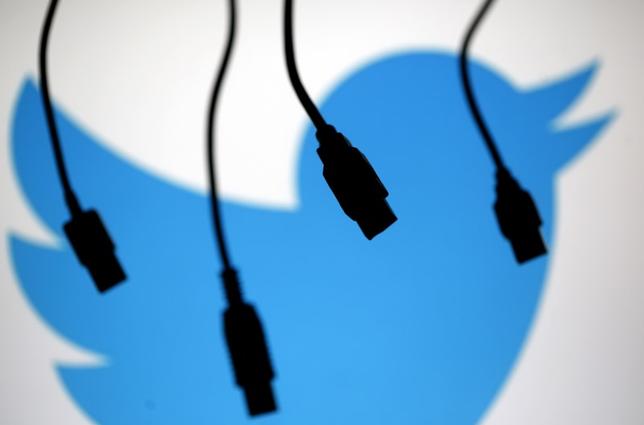 Electronic cables are silhouetted next to the logo of Twitter in this September 23, 2014 illustration photo in Sarajevo.

Anyone who has had embarrassing photos posted on social media or been deluged with angry messages can attest to the high emotional cost of cyber bullying. But there is also a cost in real dollars for some to clean up their online reputations, including legal fees, security measures and even counseling.

For the 40 percent of adult Internet users who are dealing with this issue, according to 2014 Pew Research Center data, and numerous school-age children, there is a new insurance policy to help mitigate the financial repercussions.

Chubb Ltd recently began offering optional cyber bullying coverage for its homeowners insurance clients. The coverage is included in the company’s Family Protection policy, which costs around $70 a year. It covers up to $60,000 in compensation to clients and their families to pay for services including psychological counseling, lost salary and, in extreme cases, public relations assistance.

“It’s so hard to have complete control online,” said Christie Alderman, vice president of client product and services, Chubb personal risk services. “We do know that when it does occur it can be really devastating.”

Nicole Prause, a neuroscientist from California, learned the costs of cyber bullying the hard way.

After publishing a 2013 peer-reviewed paper that suggested sex addiction is not a clinical diagnosis, Prause said she was subjected to online insults from people she believes oppose her work.

The abuse varied in scope, from repeated claims that she faked her data to comments about her appearance.

“I had a TED Talk (posted online) and they just filled it with ‘tranny’ comments,” said Prause, who worked at the University of California-Los Angeles at the time the attacks began. “They have definitely singled me out.”

Prause filed a cease-and-desist order against her harassers, and said those persons are no longer allowed to contact her directly. But Prause said she spent around $5,000 to mitigate the damage over the years, hiring an attorney and someone to take screenshots of the abuse lobbed at her online.

Rich Matta, the chief executive officer of ReputationDefender (www.reputationdefender.com/), an online reputation management firm, says that the average consumer dealing with this problem can spend around “a few thousand dollars” a year to combat cyber bullying.

But some feel that taking out an insurance policy against online harassment is going too far.

Sameer Hinduja, co-director of the Cyberbullying Research Center and a professor of criminal justice at Florida Atlantic University, said insurance for cyber bullying reinforces a victim mentality and is “tapping (in to) the fear.”

“You can do a lot on your own to safeguard your reputation,” Hinduja said.

Experts say it is important for consumers to be proactive in protecting their online reputation, by taking a few simple steps.

Here are a few tips to avoid the cyber bully trap:

Hinduja recommends setting social media profiles to “private,” to avoid writing posts that are too frequent and opinionated, and to block or mute accounts that go too far.

“You are going to be a much better advocate for yourself,” Hinduja said.

2. Be proactive about your child’s online presence

While more schools are educating kids about cyber abuse, Matta said parents still need to monitor how their kids use social media. “They need to establish some boundaries and rules around when it’s OK to use technology,” he said.

3. Get help when you need it

For those who feel overwhelmed managing their online presence, resources like online ReputationDefenders can offer a reprieve – for a price. ReputationDefenders typically charges private clients between $3,000 and $20,000 per year, while Reputation 911 (reputation911.com/) offers monthly packages for personal reputation management between $195 and $995.