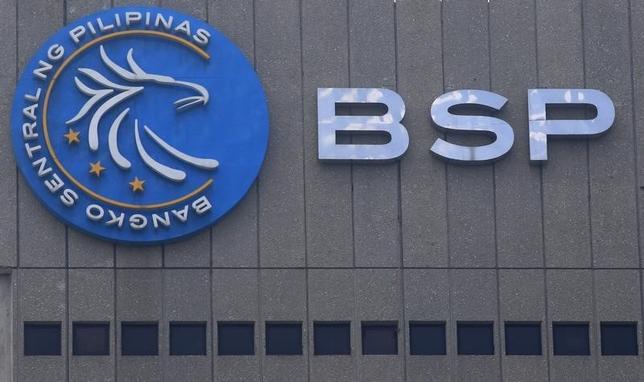 A logo of Bangko Sentral ng Pilipinas (Central Bank of the Philippines) is seen at their main building in Manila, Philippines March 23, 2016.

The Philippine central bank has foiled attempts to hack its website, its governor said on Thursday amid a warning from global financial network SWIFT about recent multiple cyber fraud incidents targeting its system.

“There were attempts, and I think this is a fact of life, but we have been able to turn them back,” Amando Tetangco told reporters. “Attempts are always there.”

Tetangco stressed the hacking only involved its website and that it has been updating its cyber security systems. He did not say when the hacking attempts occurred.

“We continue to update the firewalls, the security features as we move along. It is a continuing effort,” he said. “What is important is that these attempts should not be successful.”

Philippine lawmakers and investigators are looking into how $81 million hacked from the New York Fed account of Bangladesh’s central bank wound up with two casinos and a junket operator in the Philippines in one of the biggest cyber heists in history.

Bangladesh’s central bank was vulnerable to hackers because it did not have a firewall and used second-hand, $10 switches to network computers connected to the SWIFT network, an investigator said.

SWIFT, or the Society for Worldwide Interbank Financial Telecommunication, is a cooperative owned by 3,000 financial institutions.

But it has directed banks and financial institutions in the Philippines to strengthen their know-your-customer practices following a separate website hacking incident involving the country’s poll body.

The hackers had posted online voters’ personal information from the poll body, raising concerns about the possibility of identity theft.