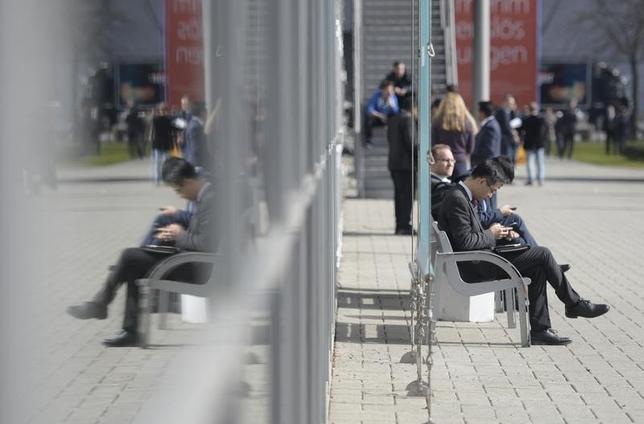 Global shipments of smartphones shrank 3 percent in the first quarter from a year earlier in the market’s first year-on-year contraction on record, researcher Strategy Analytics said on Thursday, reflecting growing strains on the industry.

Apple Inc remained in second place, but saw shipments fall 16 percent to 51.2 million from a year earlier as Strategy Analytics cited what it called “iPhone fatigue”. Apple’s market share dropped to 15.3 percent from 17.7 percent a year earlier, the researcher said.