Business Wire goes down ahead of Alcoa’s earnings statement 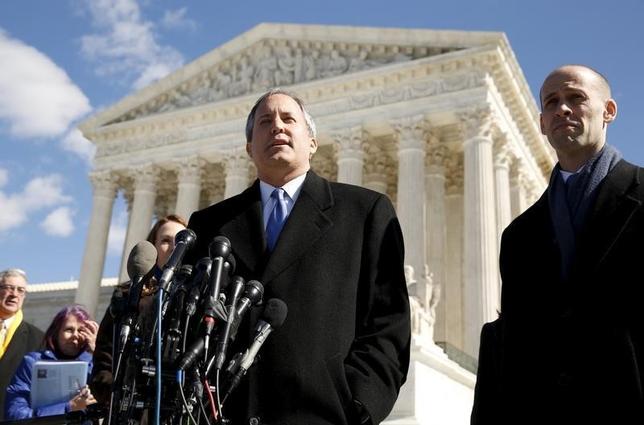 The U.S. Securities and Exchange Commission accused the company and former Chief Executive Officer William Mapp of selling private stock while misleading investors about the energy efficiency of its sole product, and accused Paxton of working to raise investor funds for the company without disclosing his commissions.

The SEC’s civil case followed a related criminal case against Paxton for securities fraud. Last year, a Texas state grand jury indicted Paxton for his alleged role in a scheme to mislead investors.

“Like the criminal matter, Mr. Paxton vehemently denies the allegations in the civil lawsuit and looks forward to not only all of the facts coming out, but also to establishing his innocence in both the civil and criminal matters,” said William Mateja, Paxton’s Dallas-based lawyer.

Servergy, which has cut ties with Mapp, agreed to pay a $200,000 penalty to settle the SEC’s charges without admitting or denying the agency’s charges.

The SEC’s case relates to investor communications made while Servergy was under Mapp’s leadership, the company said. Servergy said it cooperated with the SEC investigation, which began in 2013, under a new CEO and considered Monday’s announcement the end of the matter.

Mapp’s lawyer could not be immediately reached for comment.