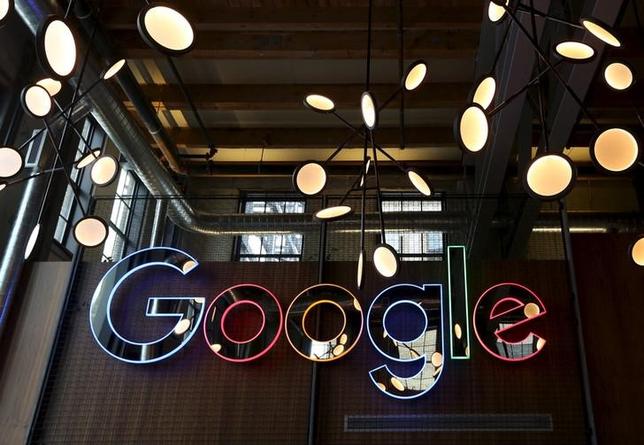 NYSE Arca has suspended trading in eight symbols for the balance of the trading day due to a technical issue, including Amazon.com and both classes of Alphabet Inc shares, according to an alert from the exchange.

The alert stated all orders have been canceled back to customers and a spokeswoman for the exchange confirmed it was not an April Fool’s Day prank.

The NYSE recently rolled out a new trading platform, called “Pillar” on Feb. 1, but it was not known if issues with the new platform had spurred the trading suspension.

Joe Christinat, a spokesman for Nasdaq, said “all our systems are operating normally” and the stocks could be traded at Nasdaq regardless of issues at another exchange.