Fidelity boosted estimated value of Snapchat by 62 percent in February 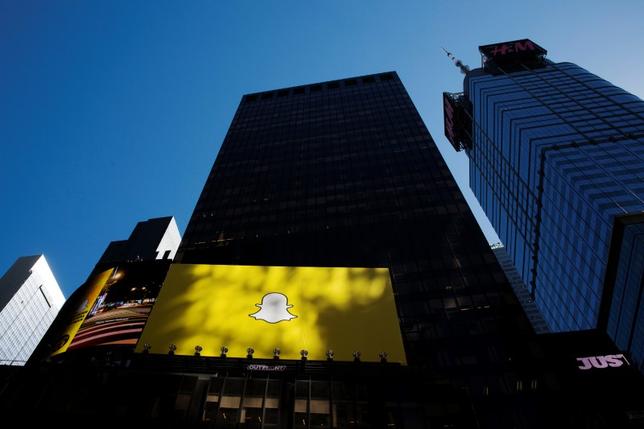 Fidelity Investments boosted its estimated value of free mobile messaging app Snapchat by 62 percent in February, despite recent concerns the company is struggling to gain traction with advertisers.

Fidelity mutual funds, which have become one of the largest investors in pre-IPO companies, reported the increased valuation for Snapchat in monthly holdings updates disclosed on Wednesday.

Snapchat is the maker of a free mobile app that lets users send videos and messages that disappear in seconds. There has been concern that Snapchat’s estimated valuation, which has topped $16 billion, is not justified because of its uneven revenue stream.