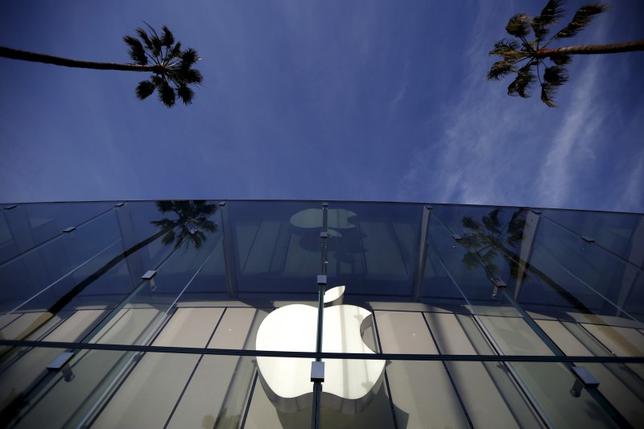 The U.S. Justice Department said it successfully accessed data stored on an encrypted iPhone used by one of the San Bernardino shooters and asked a court to withdraw an order compelling Apple to assist, according to a court filing on Monday.

The technology company fought a court order obtained by the FBI last month that required it to write new software to disable passcode protection and allow access to the phone used by one of the shooters, Rizwan Farook.

U.S. officials said last week that they were hopeful they would be able to unlock the iPhone without help from Apple.

In a two-page court filing on Monday, the Justice Department said the government “no longer requires” Apple’s assistance.

At issue was a county-owned iPhone used by Farook, one of the husband-and-wife shooters in the San Bernardino, California, shooting in December in which 14 people were killed and 22 wounded. The couple died in a shootout with police after the rampage.