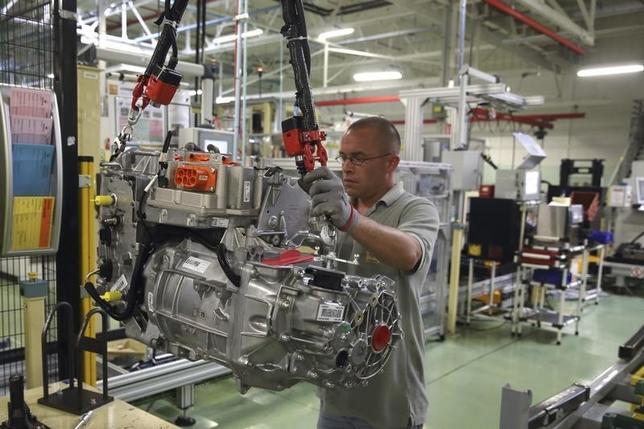 A employee handles the new R240 electric engine by French carmaker Renault for their Zoe model automobile at their factory in Cleon, Western France, July 20, 2015.

Renault is recalling 10,649 Zoe electric cars to remove the potential risk of rupture to brake fluid hoses, a spokesman for the carmaker said on Thursday, confirming reports on specialist websites and BFM Business TV.

A Renault spokesman said the carmaker was preventively checking the position of certain brake hoses and replacing them if necessary, adding that it had not been notified of any accidents relating to the fault.