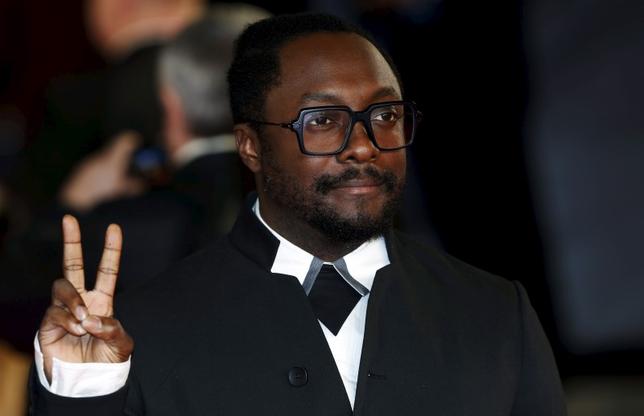 Singer songwriter Will.i.Am poses for photographers on the red carpet at the world premiere of the new James Bond 007 film ”Spectre” at the Royal Albert Hall in London, Britain, October 26, 2015.

It was unclear how directly the TV show would promote or refer to Apple’s own app store, the New York Times, which first reported the development, said. (nyti.ms/1VKEVab)

Apple also declined to reveal the title, financing, timeline, storylines, episode length or how people would be able to access it, the report said.

The new series did not signal a broader ambition to greatly bolster presence in original productions and streaming video, Eddy Cue, Apple’s senior vice president of Internet software and services, told the newspaper in an interview.

(Reporting by Ramkumar Iyer in Bengaluru; Editing by Sriraj Kalluvila)