Google’s Android Pay to launch in UK in few months

Enel to invest around 2.5 billion euros in broadband plan 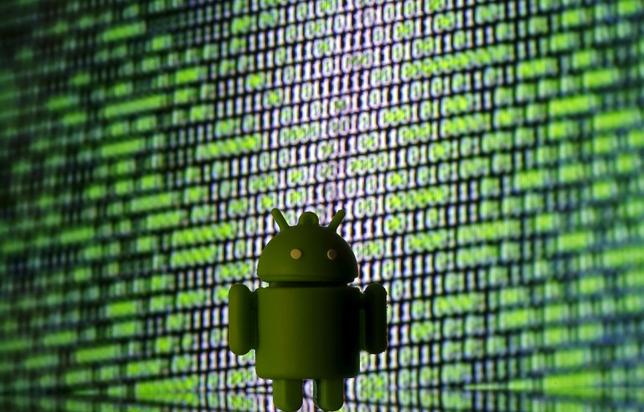 A 3D printed Android logo is seen in front of a displayed cyber code in this illustration taken March 22, 2016.

Alphabet Inc’s Google unit said on Wednesday its one-touch payment app for Android devices, Android Pay, will be launching in the UK in the next few months.

Android Pay will support MasterCard Inc and Visa Inc credit and debit cards issued by UK banks such as Bank of Scotland, HSBC, Lloyds Bank and M&S Bank, the company said in a blog post.

Commuters traveling around London will be able to pay using the app on the city’s buses, trains and the London Underground, Google said.

The payment platform will also be available at outlets such as supermarket chains Waitrose and Aldi, British sandwich chain Pret A Manger and pharmacy chain Boots.

Android Pay will compete with Apple Inc’s Apple Pay, which launched in the UK in July.