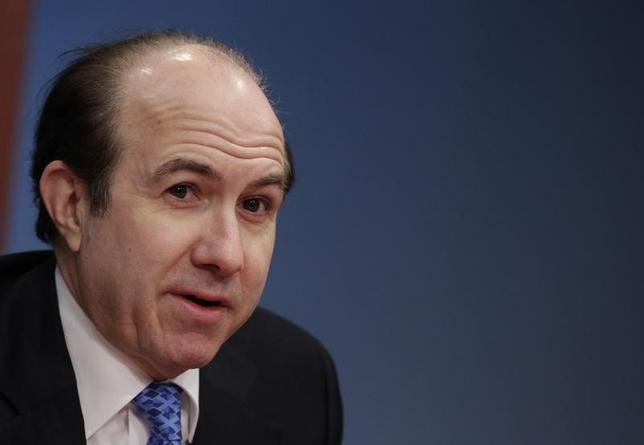 Viacom (VIAB.O) CEO Philippe Dauman said on Monday that he expects to renew its contract with Dish Network Corp (DISH.O) next quarter.

“I am very confident we are going to get to a mutually beneficial outcome and I expect we will get to that point next quarter,” Dauman said speaking at the Deutsche Bank Media, Internet, & Telecom Conference Monday afternoon.

Dauman had said last month during Viacom’s earnings call that the New York-based media company had entered into a short-term extension of its distribution agreement with Dish.